The Beauty of Letting Go

It is September 13th and the leaves are already beginning to show us the beauty of letting go.  The birch, ash, maple, and elm have tender leaves and are the first to begin the process.  The edges of their leaves are now becoming tinged with red and gold and it is so noticeable against a clear blue sky. I predict that this autumn the hills and mountains will be filled with a glorious patchwork of brilliant color as we have had a lot of rain this summer in the White Mountains.

This week was a mile stone for me in terms of letting go.  My granddaughter told me of a book she was reading about tidying up.  I realized I had read that book some time ago and decided to take another look.  I was inspired to tidy up.  Everything came out of every closet and was piled high on the floor.  When I finished three days later, I found myself saying "wow, I can breathe".  And, what a wondrous feeling of freedom.  How do we become so weighted down by stuff? 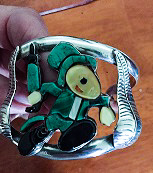 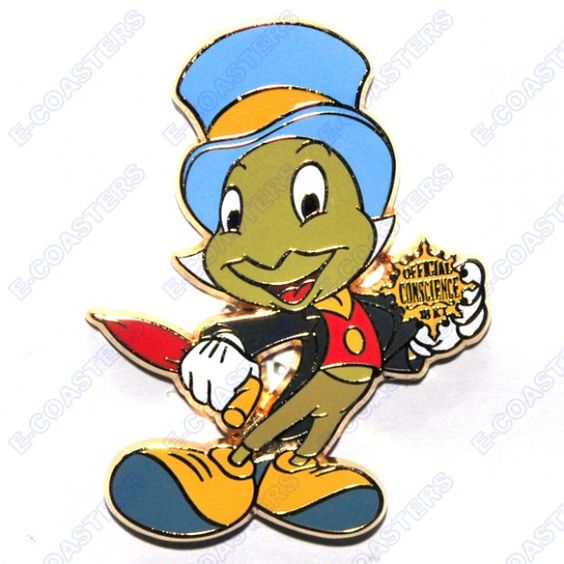 On my journey of becoming a minimalist, I let go of my Jiminy Cricket bracelet.  The one I talked about in my last blog.  It was in the midst of tidying up that I got an email that my bracelet had sold.    At first, I was skeptical and wondered if the buyer was serious because I have had a few scammers on Etsy. Letting it go was really difficult--like a piece of my childhood and I think I was looking for a reason to hang on to it.  So, I hesitated, pondering who this person was, if they would treasure it as I have--then, committed as I was to letting stuff go, I sent it off into the good hands of another.  I sent it with good wishes and blessings.  I truly treasured that bracelet. Out of all of the Disney characters, Jiminy Cricket was my favorite.  The bracelet reminded me of my grandmother.  I was very little and still I remember going with her on the bus into Boston and holding her hand as we stood in line to see the latest Disney movie.  Perhaps now I will get a Jiminy Cricket tattoo.

You can find the book on Amazon, "The Life-Changing Magic of Tidying Up: The Japanese art of Decluttering and Organizing" by Marie Kondo
Or you can catch her on youtube: https://youtu.be/Z6BkvPWaCnI

The method might not be for everyone but learning to chose joy over sentiment is fascinating in that you begin to realize how you can become glued to the past through sentiment.  Sentiment can bring joy but sometimes it is tinged with sadness.

Until next time, be blessed, everyone.